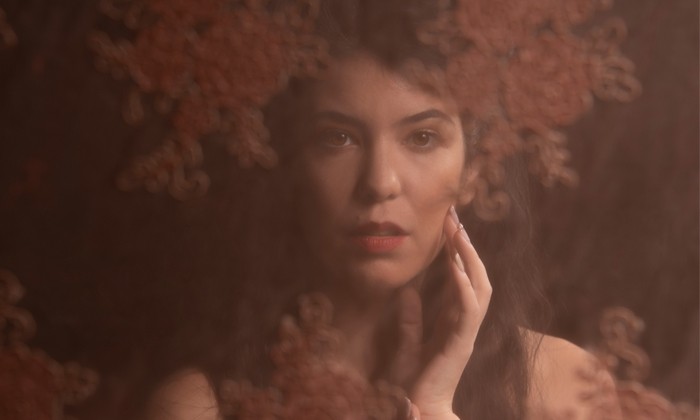 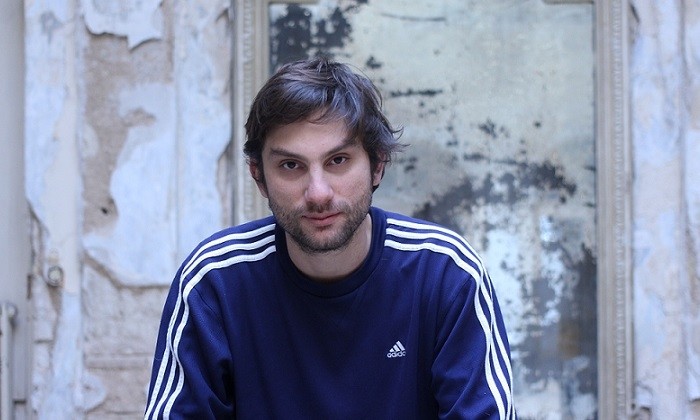 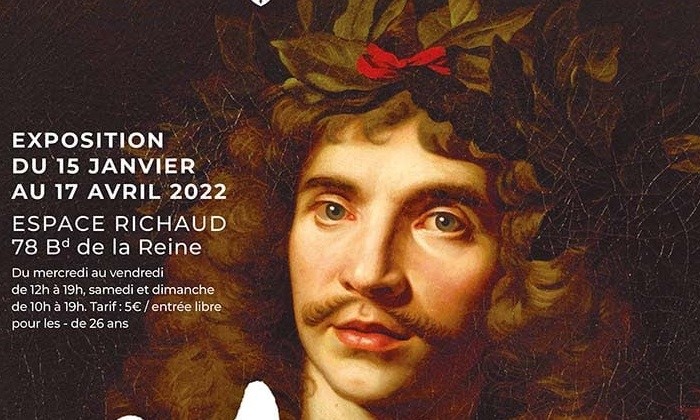 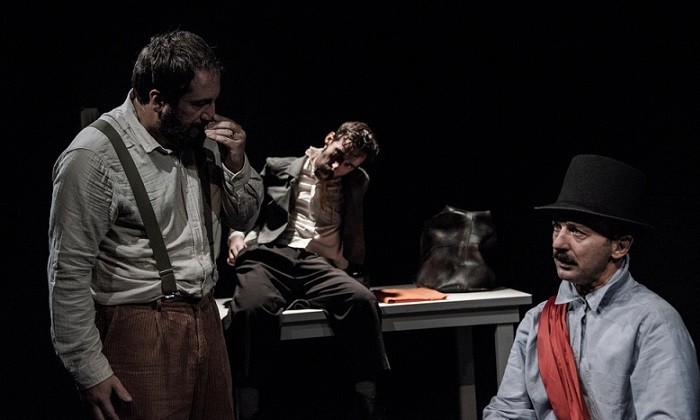 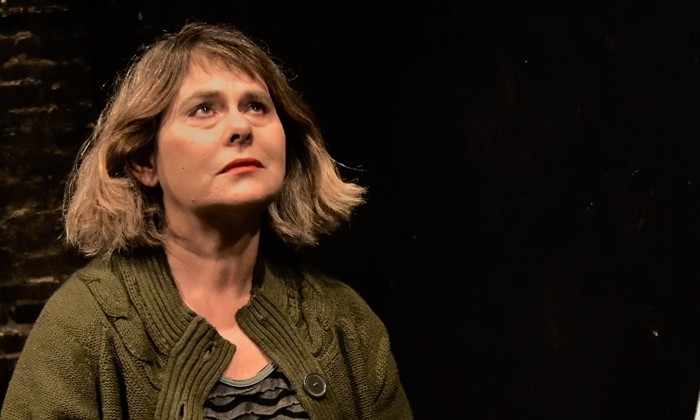 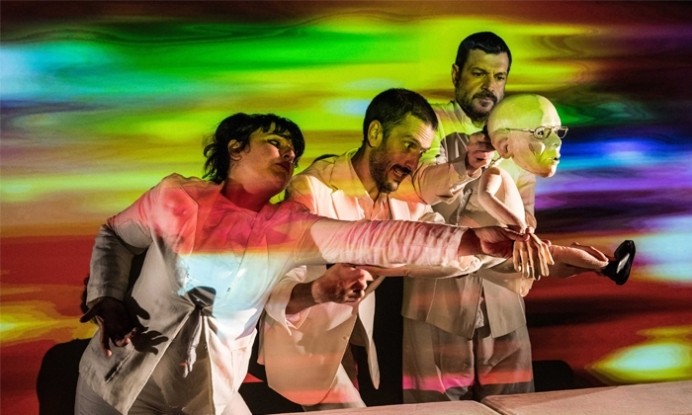 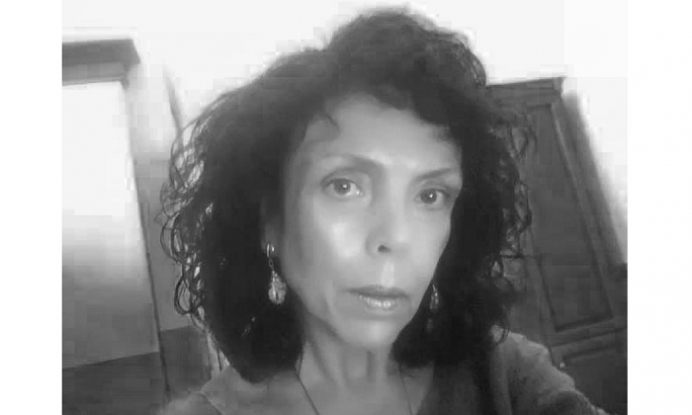 Can an opera be performed in non-theatrical venues and what is its audience in Greece, in 2020? The European project "Opera out of Opera", which was completed a few weeks ago in Salzburg, Austria, comes to give answers to these and many other questions about the art of the Opera in our days. The project, funded by Creative Europe, involved five partners: Italy - "Conservatorio Santa Cecilia", Spain - "Chamber Opera Ass". Navarra ”, Greece -“ Art-On / Petit Opera du Monde ”, Austria -“ Mozarteum ”and Belgium -“ AEC ”, coordinated by the“ Conservatorio Santa Cecilia ”. Project manager for Greece is the director Vassilis Anastasiou and the director - painter Tania Kitsou is responsible for the audience development for the Opera out of Opera program and project assistant. As part of the program, a performance was successfully organized in September 2019 in Batis, with the support of the Municipality of Paleo Faliro and with the participation of the mezzo soprano Marita Paparizou, the tenor Antonis Koronaios and the tenor Christos Delizonas.On the occasion of the completion of this interesting program, which comes to illuminate unknown aspects of the opera, but also to contribute to its dissemination to the younger generations, the director and painter Tania Kitsou talks to alfavita.gr about the results of the program, emphasizing that “ opera lives everywhere ".

-How was the idea for the "Opera out of Opera" project born?

TK: The original idea belongs to the leader of the project, the Conservatory of St. Cecilia in Rome. But the idea was already "conceived" by the program's other partners, given that the Opera has been alive for over 400 years, since 1580, when a group of Florentine intellectuals (Camerata) thought it would be a good idea to create a  " popular “mix of music and theater", according to the model of ancient Greek drama. From then until the beginning of the 20th century, the Opera was a very popular spectacle, which is not exactly the case today ..., perhaps especially in Greece. So the return of the Opera to where it belongs, that is, to everyone, was the idea that activated the program. The “Opera Out of Opera” program involves 5 partners: Italy - “Conservatorio Santa Cecilia”, Spain - “Chamber Opera Ass”. Navarra ”, Greece -“ Art-On / Petit Opera du Monde ”, Austria -“ Mozarteum ”and Belgium -“ AEC ”, coordinated by the“ Conservatorio Santa Cecilia ”. Project manager for Greece is the director Vassilis Anastasiou. Project assistant  and responsible for audience dvelopment myself and active on stage , in all project's performances and events, the  mezzo soprano Marita Paparizou, the tenor Antonis Koronaios and the tenor Christos Delizonas.

-What are the goals of the project?

TK: Once upon a time, the Opera (not in Greece, that's why it was a difficult goal to undertake such a project here) produced the "hits" of the time: the greengrocer, the baker, everyone, sang the chorus and arias of Verdi or Rossini's last opera, etc. Today, the Opera is not as popular as it used to be, it is almost considered an "elitist" art, so the main goal of the project is basically to refresh both it's audience and the interest in Opera, and especially amongst the younger generations. And who knows; Perhaps this will give a "rebirth" to the Opera itself. This is a critical point, because if the older generations do not pass on these artistic values to the new, the Opera will simply cease to be a cultural heritage, that is, part of our common cultural history as Europeans, and will only become a "elitist practice" with expensive tickets.

-You are responsible for the research part of the project. What is its outcome?

TK: In Greece, contrary to the other partner countries, we have given a great basis to personal contact with young people. So we compiled and distributed hundreds of questionnaires about the Opera to students of educational institutions, from high schools to university facolties - to avoid the "specialized" audience - as well as flyers - also with questionnaires - where ever we could do it ... The other partners of the project released our questionnaire translated into their language, mainly on the internet, and sent us the results. Most young people, therefore, have not seen "live" Opera, most of them know the Opera from internet and from artists such as Callas, Pavarotti or Montserrat Caballe, who all had a different kind of relationship with public, and, EVERYONE wants to see an Opera free of the many "heavy" sceneries, costumes, red velvet armchairs and formalities. Too many, in all four states, said they wanted to see Opera by the water. And - if not here then where - in Greece, the show took place in Batis, with the support of the Municipality of Paleo Faliro.

-Can Opera be hosted in non-theatrical venues?

TK: Of course! Anything that belongs to the vast cultural heritage of  performing arts can "happen" (hence the term Happening) wherever there are people, even one single spectator. 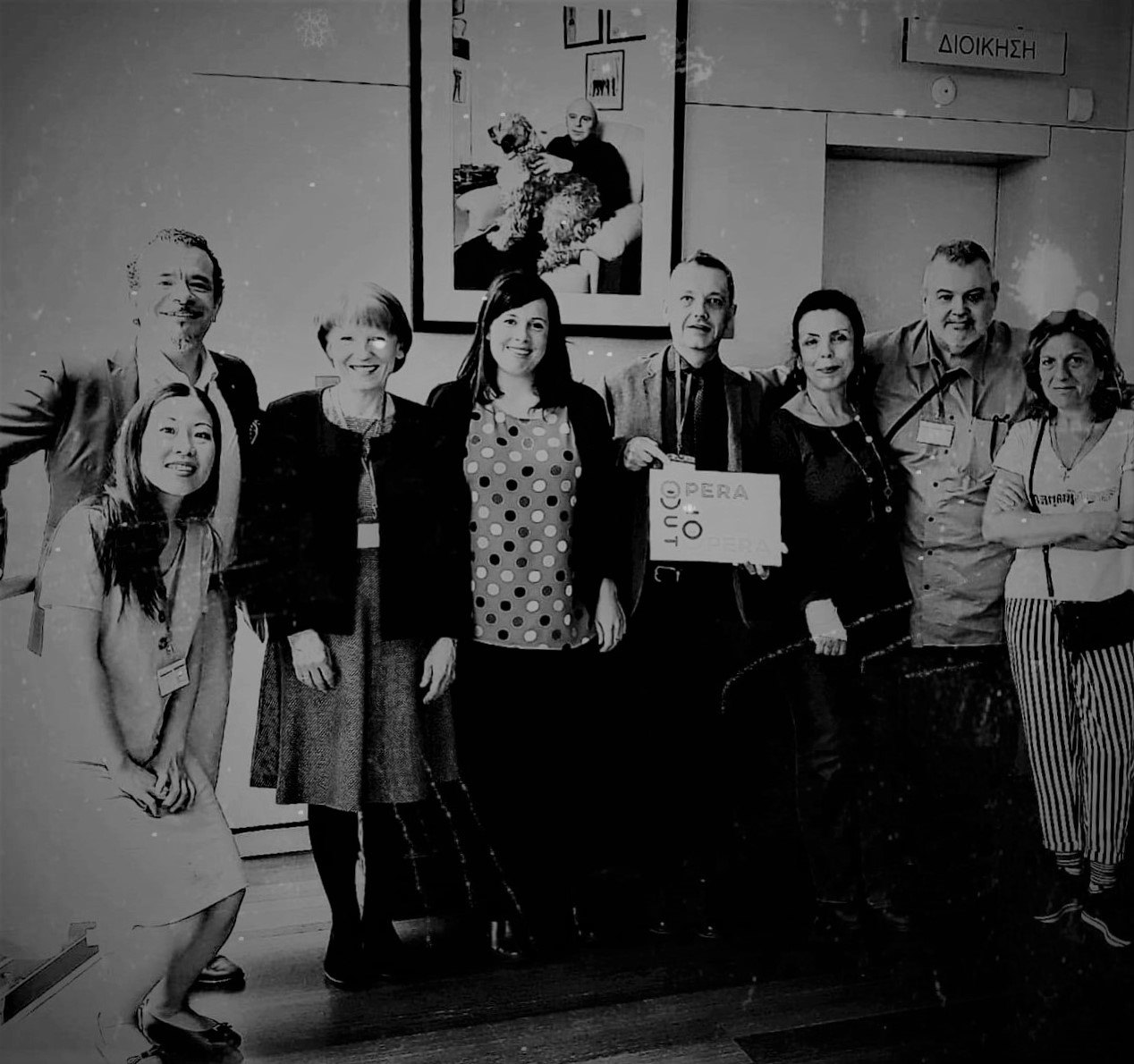 -As for Greece, do you feel satisfied with the production of Opera as it has been formed in recent years?

TK: It's a difficult question: I don't think (because the term "feel" concerns something very privately personal) that the Opera has managed to communicate with the large public - and this in general and globally - but especially in Greece they don't have been made attempts  to reach out to this large audience: I mean, first of all, must take care of music education and, of course, an effort to connect what one learns with our actual time being. Nothing, no matter how "beautiful" it is, can be communicative if it is not also "relevant and evergreen" at the same time.

-What are your next plans?

TK: Personally, I try to think of things that won't take me away from my original ideas about what "theater" is, because, of course, Opera is theater. I think that if I was given the opportunity to direct something again that would have children as direct recipients (I had directed "The Magic Ring", produced by the Thessaloniki Opera House in 2004, perhaps the only Opera production with puppets in Greece), I would consider myself  lucky. However, as the person responsible for the audience development for "Opera out of Opera" project, I aim to help to the continuity of the project, because, so far, we have just taken the first step. And let us note here that the project's performances and happenings count in its dynamic a few thousand spectators as an audience, whether it took place in the atrium of the (wonderful) Academy of St. Cecilia in Rome, or by the sea - in Batis - in Athens, or in the municipal building Baluarte in Pamplona, or the largest shopping mall in Salzburg. Opera, that is, the lyrical expression of human passions, lives everywhere.

Tania Kitsou is  painter and stage director. She was born in Kastoria- Greece. She studied painting and theater in New York-USA, Rome-Italy (1979-1985), where she graduated, and did postgraduate studies in The Hague-Netherlands and Malta (1987-1997). Since 1990 she has been working in the theater as  director, while since 1992 he has been involved in  theater in Mental Health,  theater in education and the theater of Diversity. She took part in many international theater programs. She collaborated as stage director with many theatrical groups in Europe and Greece, while continuing her close collaboration with Professor John Schrantz, Groups for Human Encounter and Teatru Mida (Malta), Vito Minoia and Teatrto Aenigma (Urbino-Italy). From 2001 until today, she has been directing the Experimental Theater Group "FrACTals" - which she founded - taking part in many international festivals abroad and in Greece.

More in this category: « Julia Varley: "I wish to give voice to women" Marita Paparizou: «The opera should stop being considered as a musical theatrical genre for the few» »
back to top