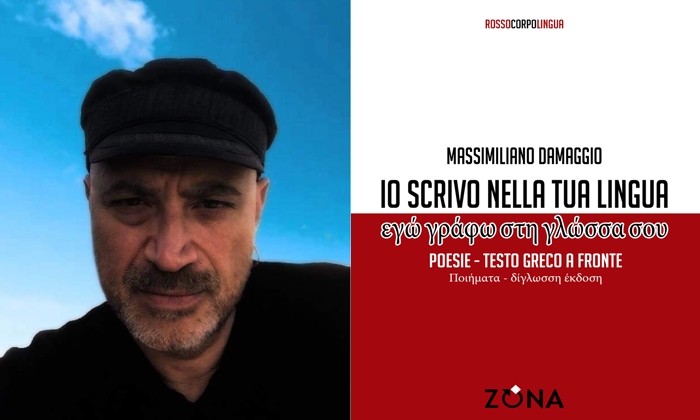 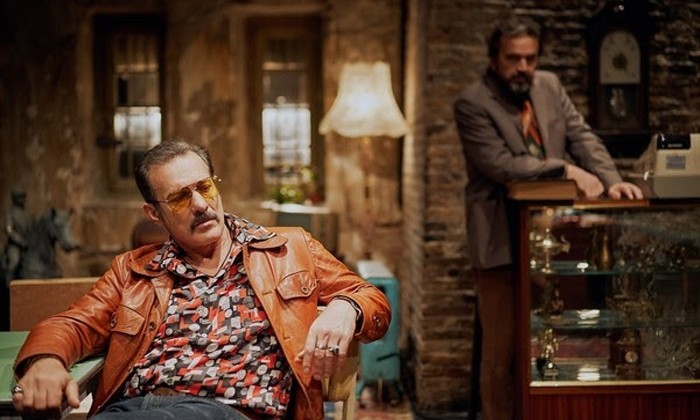 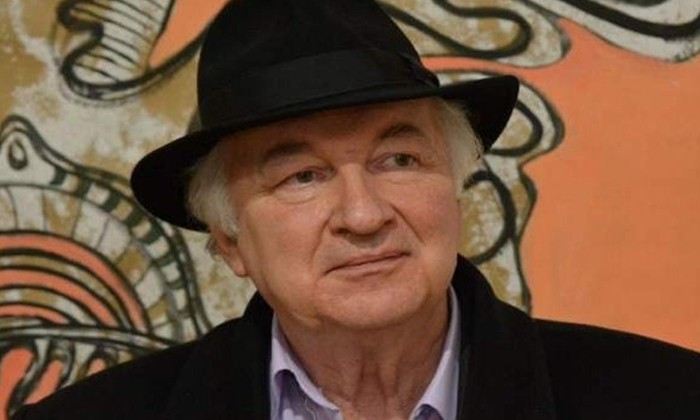 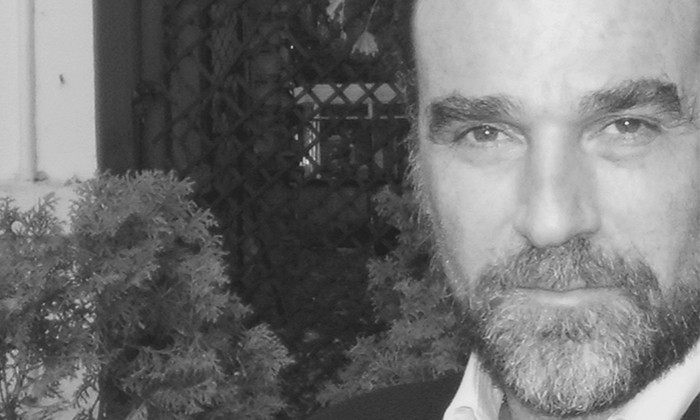 Jack Savoretti: “I don’t take for granted the success we are having”

-Why did you entitle the album “Singing to strangers”?

J.S.: I was at home one day and my daughter and her friend were in the room next door. Her friend asked her just what it was I did for a living and she said something along the lines of “I don’t really know, he sings to strangers.”

-How could you describe your new album? 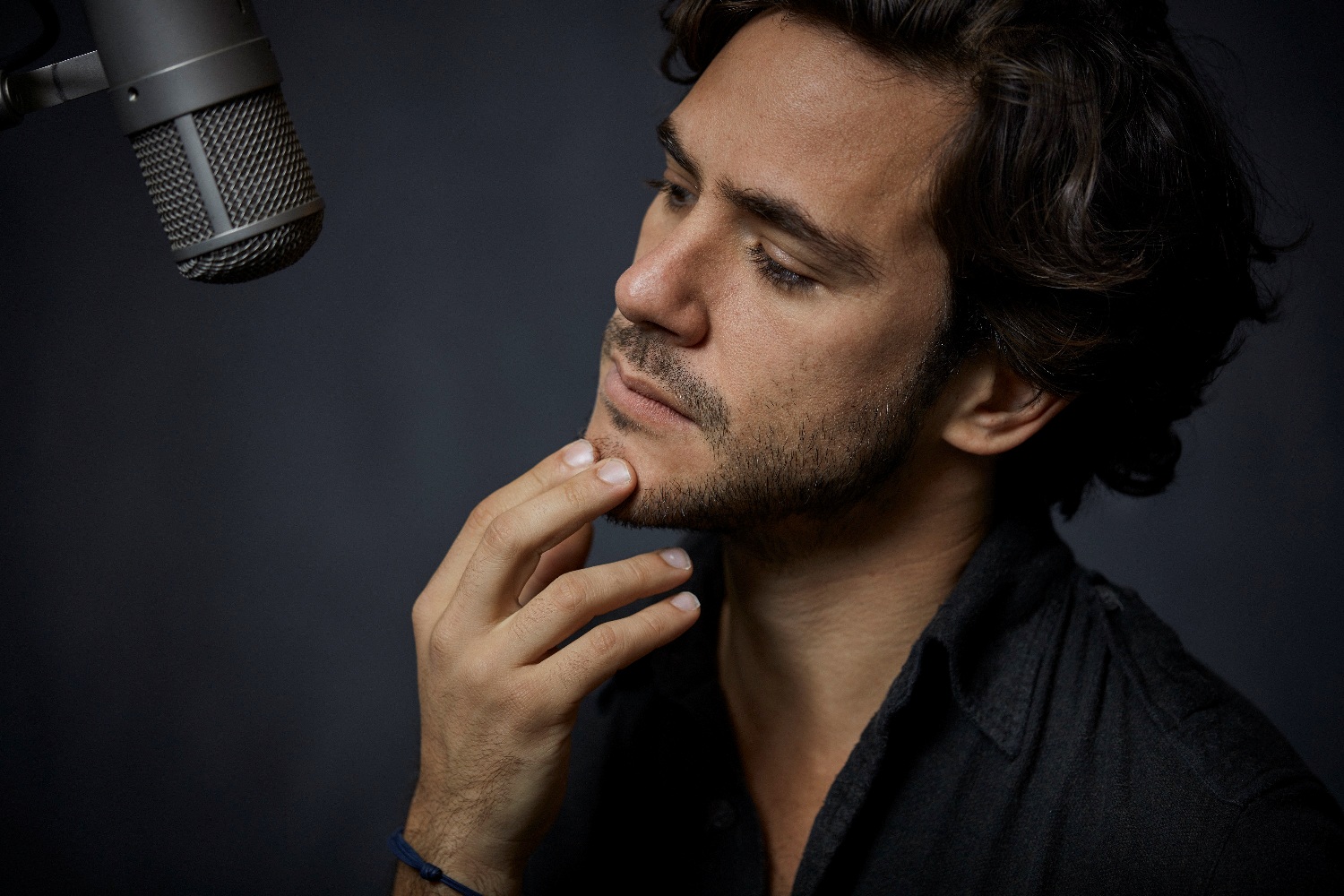 - “Candlelight” has become a radio hit in Greece. In your opinion what features make this song so popular to the audience?

J.S.: I think it’s the touch of the meditteranean… There is a lot of it in there.

-What is the story of creation of this song?

J.S.: I wrote this song with Joel Pott and it is the song where I found the sound I have been looking for all my life. I will never be able to thank Joel Pott enough for finding that drum beat.

-What do you inspire you to write a song? Is there a special moment that offers you a special feeling?

J.S.: I honestly don’t know. I never wake up in the morning with a plan to write a song about a certain topic. Spontaneity is crucial to the process of my songwriting.

-How difficult is for a musician to reach his audience and create a fan base?

J.S.: Very difficult which is why I don’t take for granted the success we are having.

J.S.: We are about to start touring the album for the first time across the UK and Western Europe. We will do some festivals over the summer and then more touring in the Autumn. Hopefully we will make it to Greece sometime soon.

More in this category: Yansimalar: “We are talking about our time and our stories with our music” »
back to top